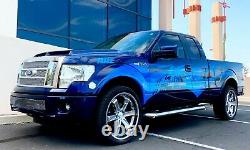 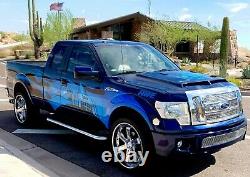 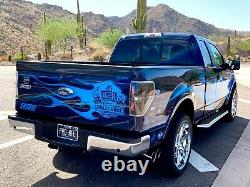 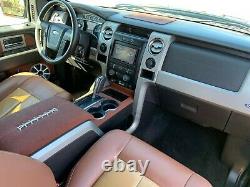 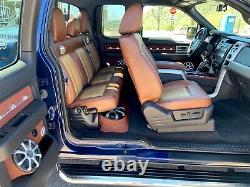 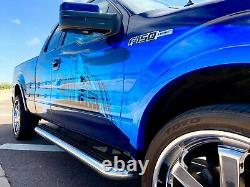 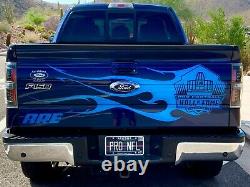 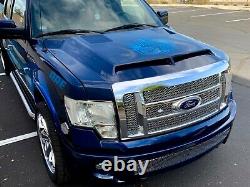 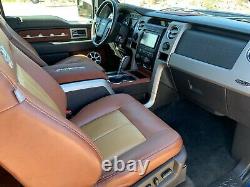 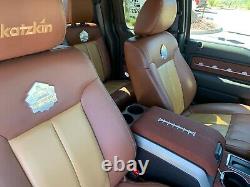 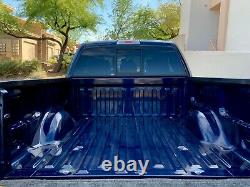 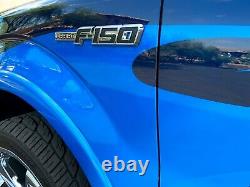 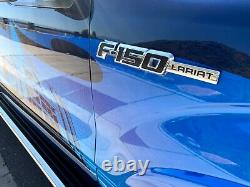 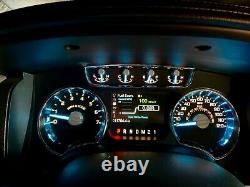 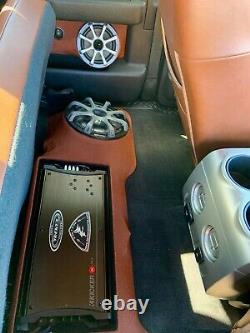 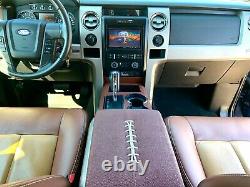 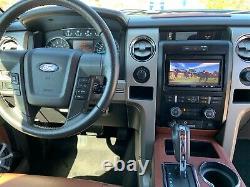 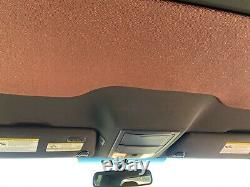 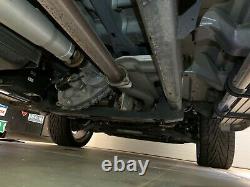 2011 Ford F150 4x4 SuperCab Lariat Package - Only 12k Original Miles! This Truck was built professionally for the NFL Pro Football Hall of Fame in Canton Ohio. The F150 features a professionally applied paint job. It was displayed at the 2010 SEMA Show, where it took Top 11 in the Truck category out of hundreds of trucks. It was also featured on SPEED Network during SEMA. The interior features a gorgeous leather interior. To make your ride even more enjoyable, a Sony in dash CD-DVD-TV (play movies) backed up through a Kicker System that sounds amazing. The F150 toured with the NFL circuit and visited many of the league's stadiums. The F150's Lariat 4x4 Package will add in your comfort and convenience by providing the following list of goodies.

Bucket Seats with Full Console. Air Conditioning - of course. Custom Street Scene Grill and Hood. Nearly Unused truck bed - Look at the pictures. The truck had a low profile satellite dish mounted on the roof at one time.

There were 4 small holes on each rail but have been capped. No door dings, no rust, no dents, no smoking, no food, no pets. This truck has been stored in a climate controlled facility its entire life. It is priced much less and has a ton of extras included. Here is a nearly new truck for an amazing price.

Probably the lowest mileage F150 like this in the country. This truck is about as close to a brand new truck that you will find.

The seller is "cars2collectibles" and is located in Fountain Hills, Arizona. This item can be shipped worldwide.